The Martha Olson Fernandez Foundation has participated in ALS Association Walks to Defeat ALS in San Luis Obispo, New York City, East Bay, and Sacramento and since 2012. For those of you that remember, in 2012 the Martha Olson-Fernandez Foundation participated in the SLO Walk to Defeat ALS with Martha under the team name of Martha’s Footprints. So much wonderful love and support was brought to that walk. 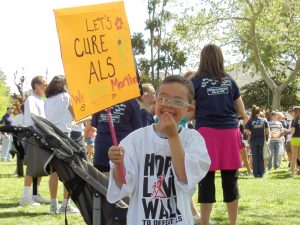 In 2018, the Martha Olson-Fernandez Foundation was nominated to be the recipient of the Community Champion Award. This award was presented to Larry Fernandez at the SLO Walk to Defeat ALS on April 21, 2018. Over the years, MOFF has contributed over 125,000.00 to The ALS Association. MOFF is proud to continue to support ALS families on the Central Coast and appreciates the ALSA care managers for allowing us to do so. 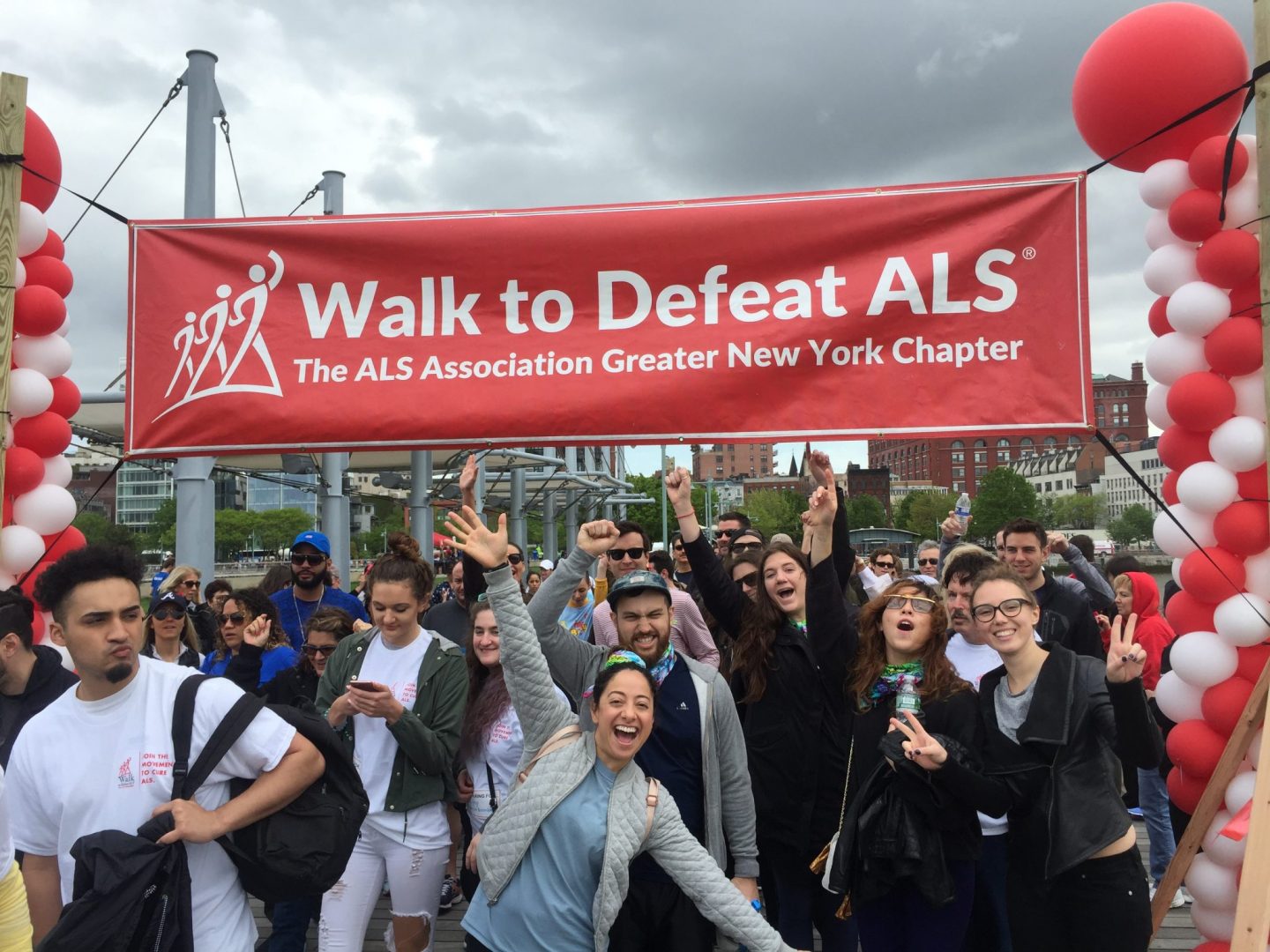