MOFF is incredibly grateful for the support of our community especially during this time of COVID-19. We could not fulfill our mission to support ALS research projects or ALS patient care initiatives without each of you. Your generosity allowed us to increase our giving to ALS families to assist with the financial burden this pandemic has added to our ALS community. 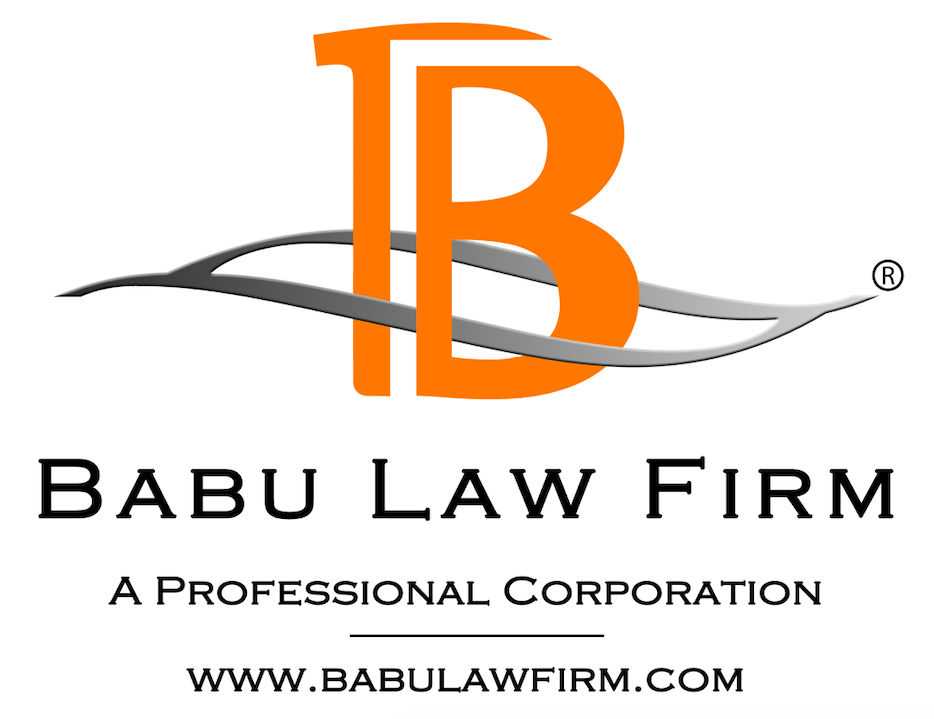 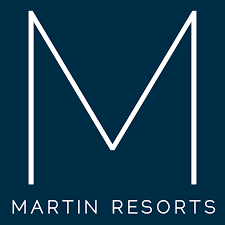 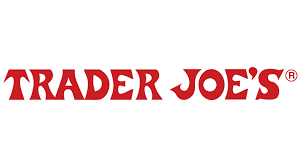 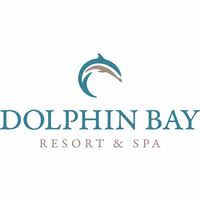 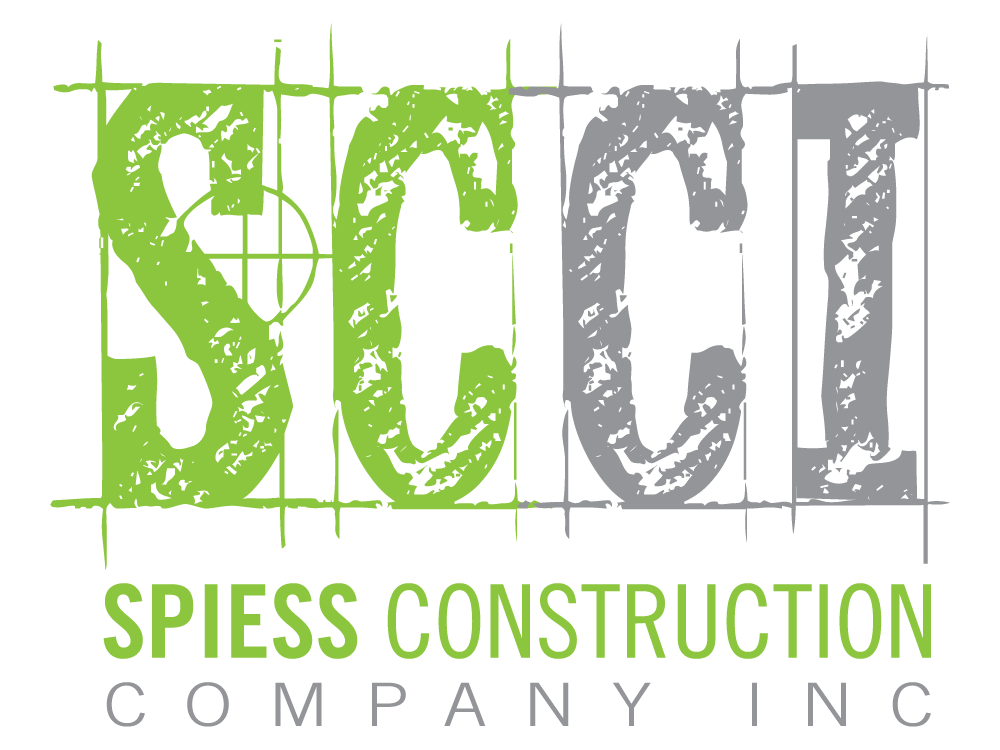 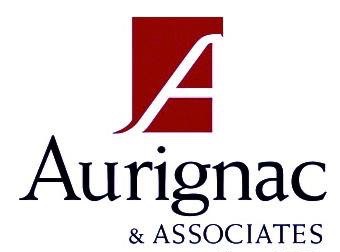 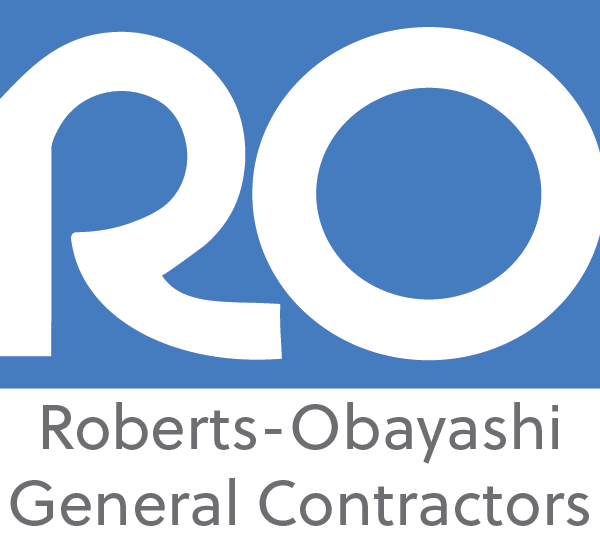 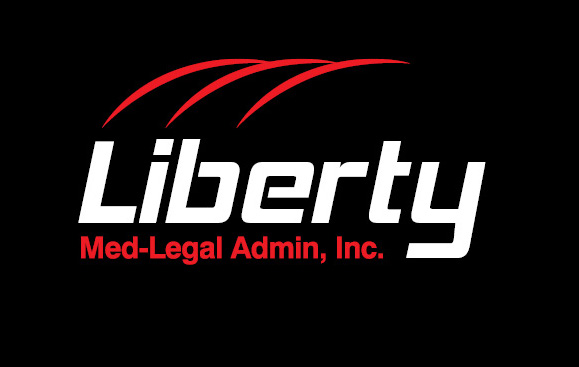 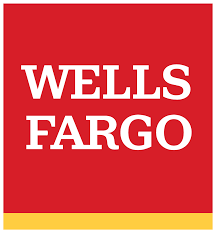 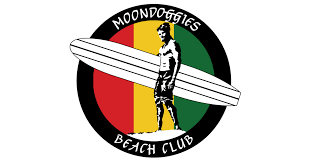 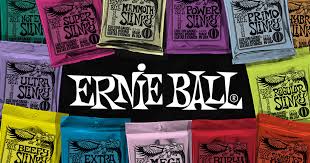 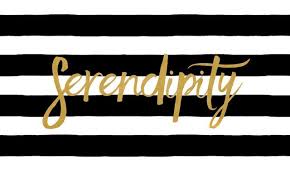 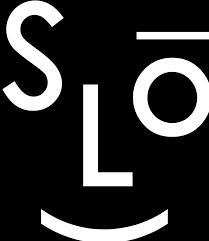 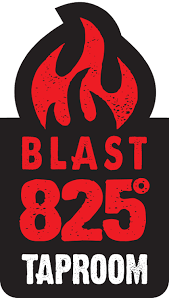 “Thanks to the Martha Olson Fernandez Foundation, the people I work with on the Central Coast who are living with ALS have immediate access to adaptive devices that are not covered by insurance.  These devices enable people to maintain their independence with things such as eating, bathing, dressing, and mobility as long as possible which has a powerful impact on their quality of life.”

Dr. Richard Bedlack from Duke University thanks MOFF donors for supporting his ALS research investigations into the microbiome of ALS patients. 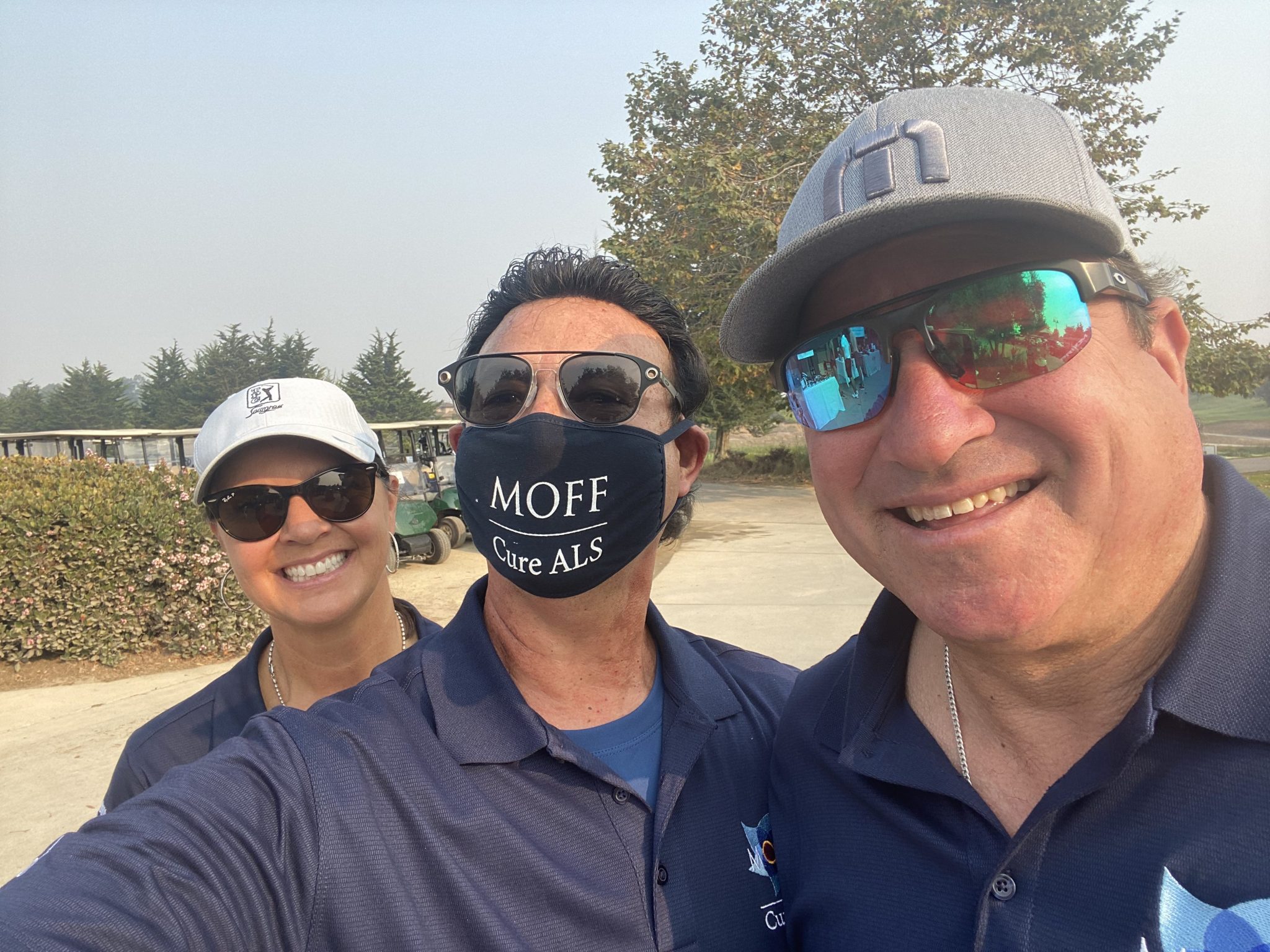 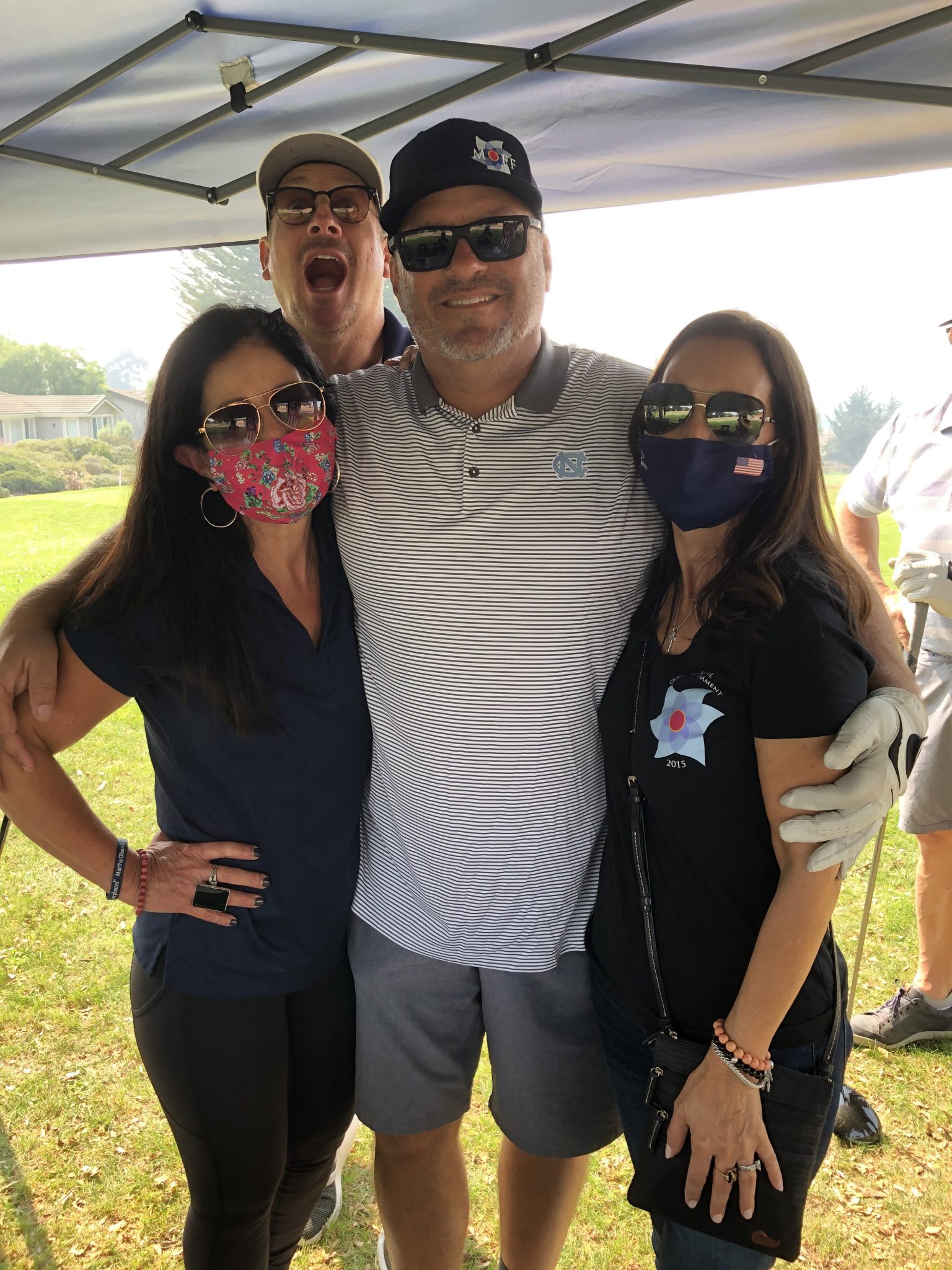 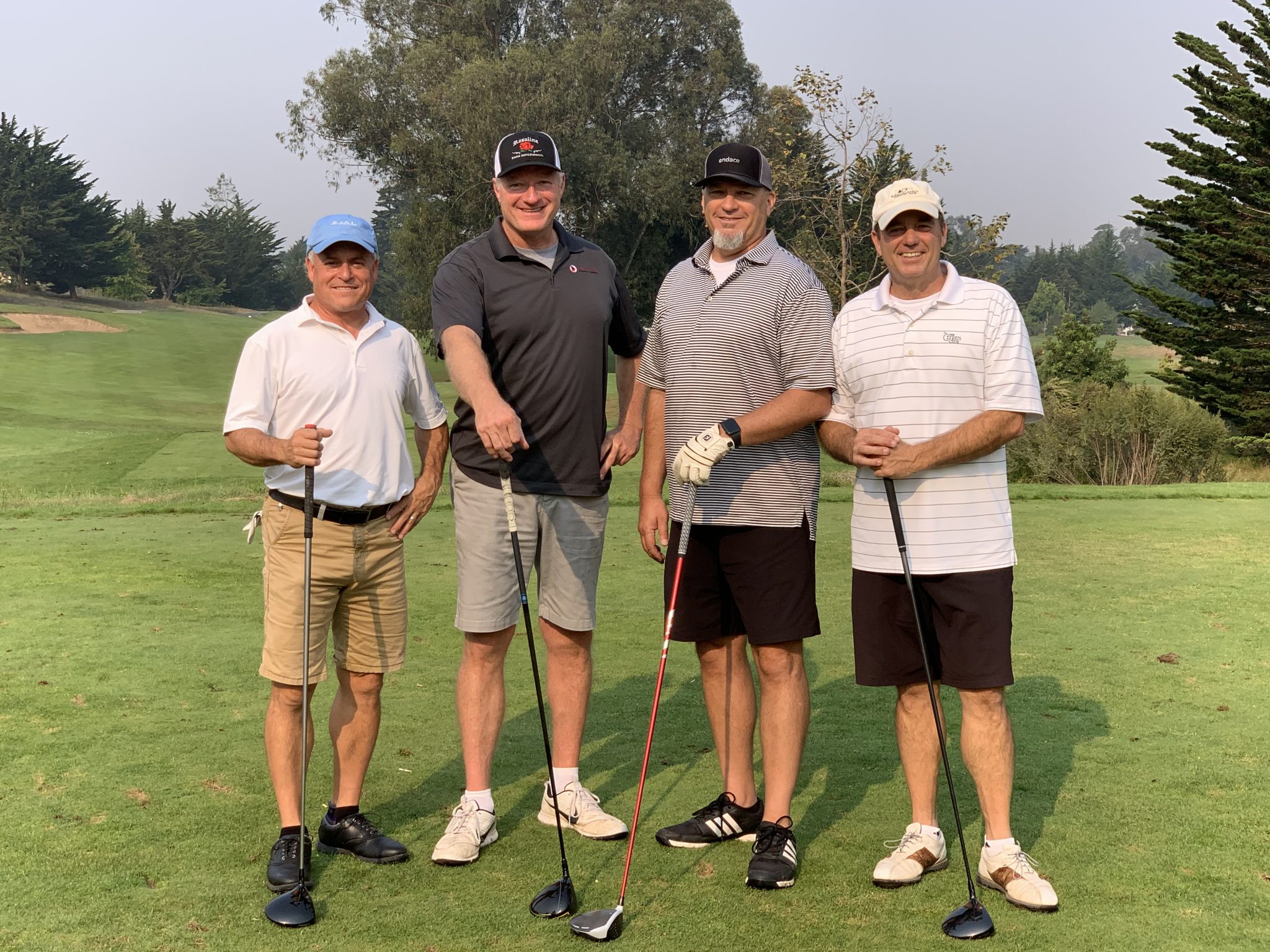